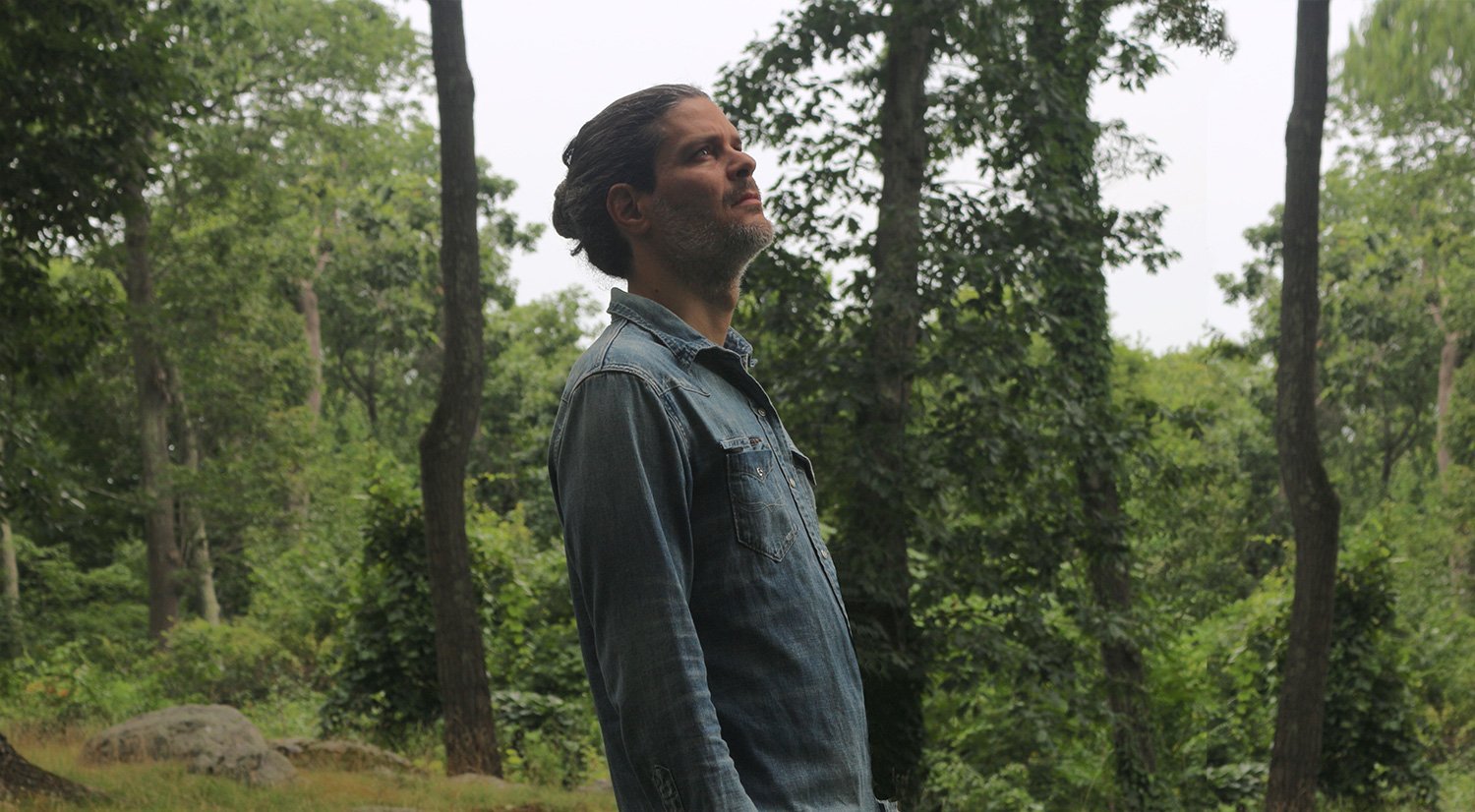 Edo Costantini (b. 1976) is an artist working with music, photography and film, and a serial entrepreneur supporting initiatives to avoid the collapse of our planet and improve the growing global inequality.

Edo’s work as a photographer has been featured in I-D Magazine UK, BIG Magazine (Buenos Aires edition) and other notable publications in the arts. In 2020, some of his photographs from the series ‘a flower is not a flower’ were featured at Olsen Gruin Gallery in New York, as part of their winter exhibition ‘In Sight’. This body of work is part of a five year project, which also includes the filming of The Final Blow, a conceptual documentary centered on the beauty and fragility of Nature, as demonstrated through the passing of time, season per season..

In 2021, his work was a part of ‘Rhythms in Nature’ a group exhibition curated by Victoria Giraudo which took place at Miami Yoga Garage during Miami Art week. Edo is represented by Mario Cohen Fine Art Gallery in Sao Paulo and participated with his work at the 2022 edition of SP- Arte.

In 2019 Edo founded The Orpheists, a collaborative music band for which he writes the music on the piano and then invites other musicians to contribute to the pieces. The Final Blow, their debut short album is due to be released in 2022, featuring Mauro Refosco (percussion), Gabriel Cabezas (cello), and Jake Owen (mixing).

Founder of KABINETT, a company dedicated to producing and distributing quality films, music and art. In 2019, concerned about the future of Humanity, the company launched KOLAPSE, a global conversation to reimagine our world. In 2007, Edo became the main investor and active partner of MUBI, an online film-streaming platform. Former Executive Director of MALBA (Museo de Arte Latinoamericano de Buenos Aires (2001-2016).